So, with that said, I took a special delight in the short produced by Friend Dog Studios. Imagine, if you will, that 2016 wasn’t just a typical year of random events. Instead, what if there was a pattern to it all. What if 2016 wasn’t a thing. Or, in the vernacular of the film, “It’s not  a what. It’s a when.” <Insert creepy music here> 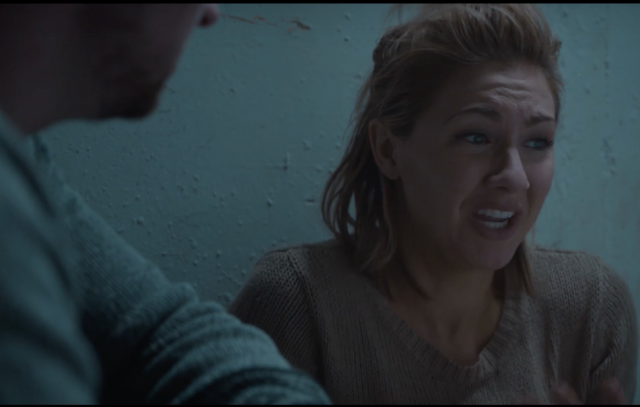 Watch the trailer as a happy couple rings in 2016, only to be stalked by it for the next 12 months.

There has to be a pattern.
There isn’t.
George Michael, Rickman, Wilder, Prince, Bowie, Ali.
There’s no pattern!
Ah! – What happened?
I tried to call for help and my phone exploded.
What?
My phone literally exploded in my hand.
England just left Europe.
Why?
Nobody knows, they just left.

10 Reasons Why Thor Ragnarok Is The Best Thor Movie

3D Print Your Own Millennium Falcon With This Design Kit