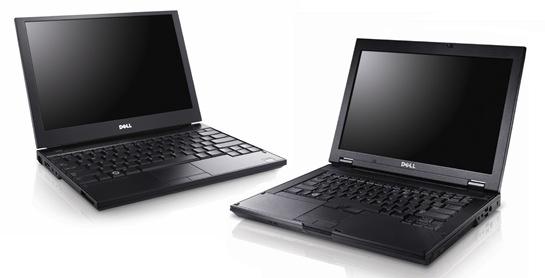 Dell has blown the lid off of long lasting laptop charges with their new laptop designed to last as long as an impressive 19 hours – albeit in a limited functionality mode.

Dell recently announced its new lineup of Latitude laptops, seven in total.  The 12 inch Latitiude E400, however, is the one that has the long battery life. It does this by the addition of a new mode, Dell ON, which allows users limited access into most needed apps such as email, contacts, calendar, attachments and Internet access, without booting the complete OS.  This apparently saves a considerable amount of power (you mean to tell me that constant swapping to hard drive burns up battery power? Okay, you win).

The high end models in the new Latitude group will cost around $1200.  However, the smaller models, in particular the E400, has not received an official street price at this time.