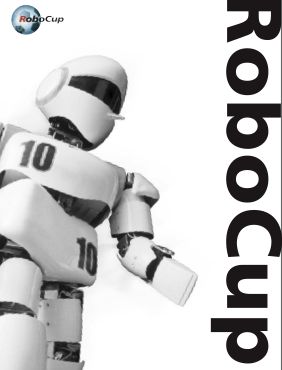 Robocup 20090 will be upon us before you know it, and this time it looks like it will  be held in the Austrian city of Graz.

The robotic soccer tournament, first held in 1997, is all about building a team of robots that can one day (2050 is the goal) take on human World Cup Champions.

The Robocup challenge has five divisions, including a humanoid robot league, a virtual simulation challenge, and a four legged league.

In addition to the soccer matches, there will also be events surrounding the further development of rescue robots.

Around 500 robotic contenders are expected to compete in the games.  Sounds like a fascinating event.