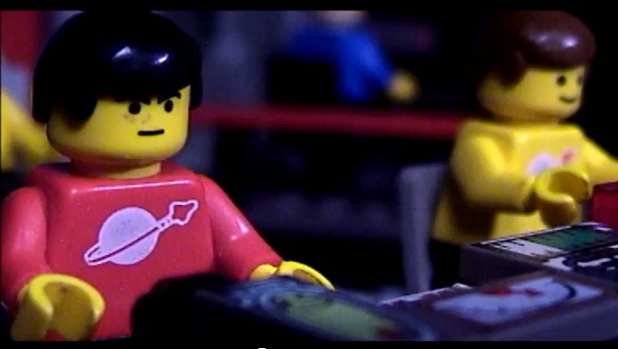 If you read NerdBeach much, then you may have picked up that we like Star Trek. In fact, we have even covered Star Trek in Lego. So what would be better than a Star Trek Lego video? The piece is an excellent example of fan fiction created by David Vann, aka gigerbrick. The work features the sound from the original Star Trek the original series (TOS) but the graphics are all created in Lego. So sit back, relax, and enjoy a little Star Trek Lego theater. But please, don’t mistake the Lego bricks for popcorn!

Lego Star Trek – All Hands on the Bridge