Fly with a Water Jet Pack That You Can Buy Today 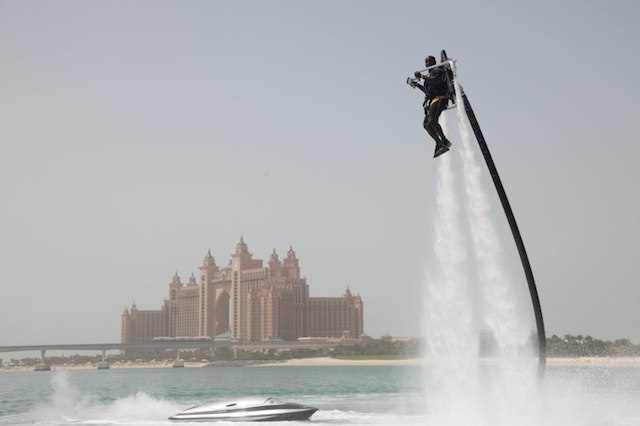 I have had dreams of flying for a long time, and always hoped that I could buy a real jetpack of my own before the year 2000 rolled around. Well, that never happened, but the JET-LEV FLYER Water Jet Pack is available for purchase today. But at $130k, I think I may sleep on it a bit before I rush to buy one. 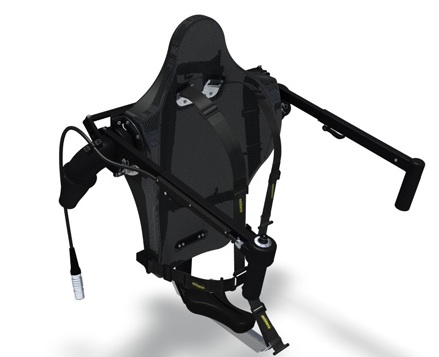 The jetpack certainly looks like a lot of fun. Plus, if something were to go wrong, you would theoretically land safely in water. That is at least one safety feature  that those land based jet packs can't claim. But then again, owning a boat is no doubt mandatory for the continued enjoyment of this jetpack. Still, to fly in your own jetpack, it just might be worth it.

Not Your Father's Jetpack

During World War II, Germany made late-war experiments of strapping two wearable shortened Schmidt pulse jet tubes of low thrust to the body of a pilot. The working principle was the same as the Argus As 014 pulse jet that powered the Fieseler Fi 103 flying bomb (more popularly known as V-1 or buzz bomb), though the size was much smaller

For the brave, Windows XP Service Pack 3 is now available