The newest iPhone on the Market, Apple’s iPhone X, brings with it an exciting new way to manage your phone, and it works without any effort on your part as long as you have a face. This new technology is known as Face ID, and it uses a combination of invisible dots and a camera to uniquely identify the user looking at the phone. Apple claims that it is actually more trustworthy and specific than the regular method of Touch ID, and has committed to using it on other devices to follow. But what happens when two identical twins try to fool Face ID? 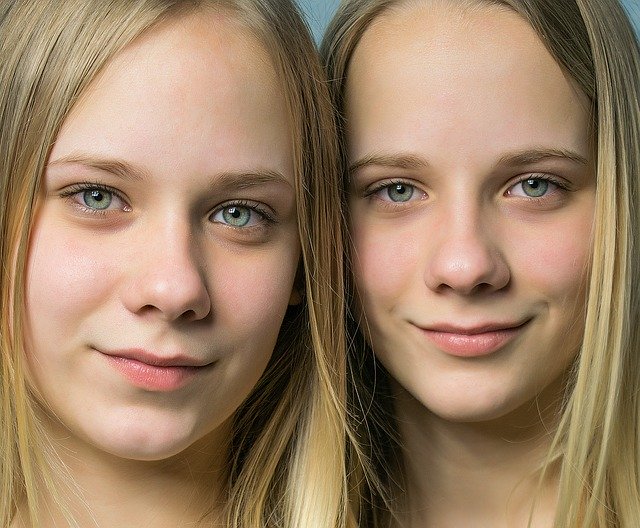 Well, according to an article on Apple Insider, even twins that can fool their own family can’t fool the new technology. The test even covered the use of hats, sunglasses, and a scarf. The iPhone X passed all 4 tests, correctly identifying the predetermined twin and not their sibling.

This bodes well for the technology, and really suggests that we will indeed see new devices sporting Face ID in the near future. Of course, the scanning technology requires the physical face to be in front of the sensor, but it does open up a lot of applications beyond just the iPhone and other such devices.

That is, if the tests continue to prove that the technology works as expected. With the iPhone X just being released, you know there are people out there right now already making face molds to put it through its paces. I look forward to see how well it can hold up under the scrutiny.

No sooner than I hit the publish button did I notice that the Wall Street Journal had already done just such a test. And their testing turned out differently, with a pair of twins that could indeed fool Face ID.  Find the video below for your debunking enjoyment: