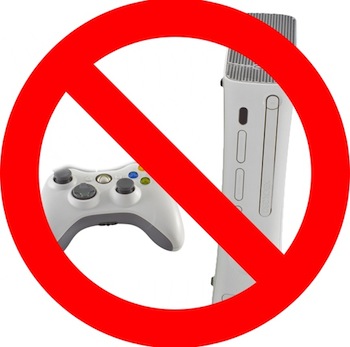 I have an XBox 360, and it was an original launch model (actually gotten on the day of launch, even). It has worked flawlessly for years, under the most duress conditions, and without even a whimper. Of course, I knew to give it plenty of air space, handle it easily, and treat it like you would any device that costs a sum of money. So it just kept on working.


But recently I went to fire up the XBox and was taken aback by something very unexpected but not unheard of – the terrible Red Ring of Death (RRoD). My XBox was broken, and I needed it fixed. Bummer. 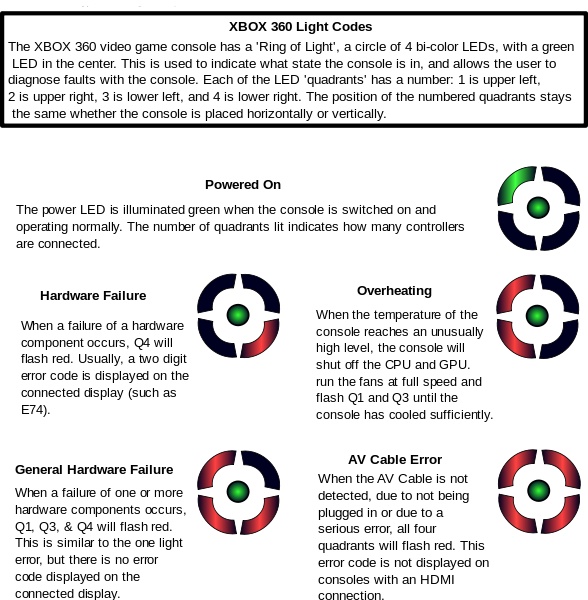 While I could have sent it in for repairs, which would have cost $100 plus shipping, I opted to go the more adventurous route and fix it myself. I scoured the web for information, and came to the conclusion that the heat sink compound breaks down over years on the XBox's motherboard, and it needs to be redone. Okay, no problem, I've changed out and built up motherboards before. Sounds like I can do this.

During my research I came across some very informative videos on getting the job done. But in my opinion the best video I discovered was by EricTheCarGuy, and I highly suggest checking out his video below if you have Red LEDs shining on your XBox and want to tackle fixing it yourself.

The video does not show the error codes for the XBox, so I include them here for quick reference. As the video illustrates, you get the error code by pressing the sync and eject button at the same time. With the red leds flashing fast, continue to press the buttons and note the lit positions. 1, 2, or 3 leds means 1, 2, or 3, simply enough. All 4 leds gives you a zero. Expect to see a total of 4 digits for the code, and compare below. But in most of the 3 led RRoD instances, you will need to consider the heat sink problem.