One Day On Pluto (and Its Moon Charon)

Nasa has released a collage of photos that shows a full day of rotation for lonely Pluto and its moon Charon. The pictures were taken by NASA’s New Horizons space probe as it did a flyby. The images were taken on July 7th and 13th, using the spacecraft’s Long Range Reconnaissance Imager (LORRI) and its Ralph/Multispectral Visible Imaging Camera.

The images are unique in that it shows the far side of both bodies, something before only seen in low resolution. During the flyby, the space probe was a mere 400,000 miles away from its target. Visible in the bottom images is the distinctive heart shaped feature known as Tombaugh Regio. This area was named in honor of astronomer Clyde Tombaugh, the discoverer of Pluto.

It might be interesting to note that a day on Pluto (and Charon, which shares the timeframe) is equal to 6.4 Earth days. While it may be really cold there, at least you could probably get a lot done in a day. More information can be found on NASA’s website.

New Horizons is an interplanetary space probe that was launched as a part of NASA’s New Frontiers program. Engineered by the Johns Hopkins University Applied Physics Laboratory (APL) and the Southwest Research Institute (SwRI), with a team led by S. Alan Stern.source:wikipedia

More from the beach: 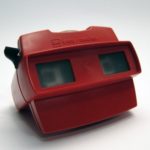 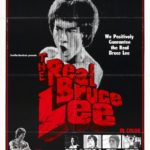 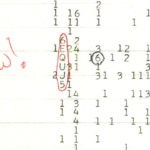 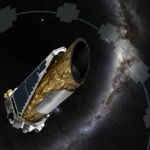 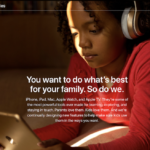