Thanks to Mountain Lion, Save As is Back

There were a lot of things that I liked about OS X Lion. I won’t go into a list of the pros here, but I will be more than happy to mention one very large con – the loss of Save As. But even as I complain about the loss, I am happy to announce that, what Lion took away, Mountain Lion brings back. Yes, Save As is back again on an OS X machine near you. 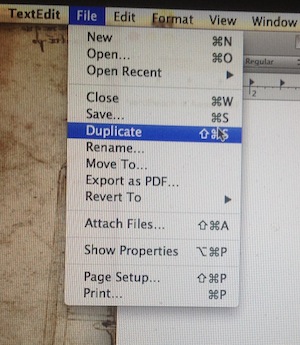 To use the brand new old Save As command, you only need to press the option button when the file menu is being displayed. Consider for your viewing pleasure, the image above this paragraph of the TextEdit File menu, which is much like you have come to expect if you are a Lion user. Now look at the image below, which is merely an option press away. There it is, highlighted (if not slightly blurry) in blue – Save As. Thank You Apple. 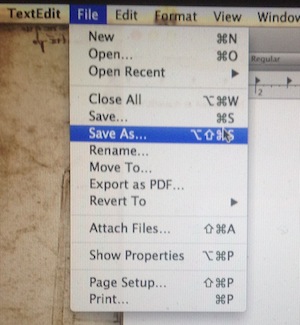 But if you want the “Save As” to show without having to press the option key, the solution is simple. Just go to settings, and Keyboard/keyboard shortcuts. Under “All Applications” on the right, add in a new keyboard shortcut, and label it “Duplicate”. Use the keyboard combination of “shift+command+option+s”, then close the dialog. 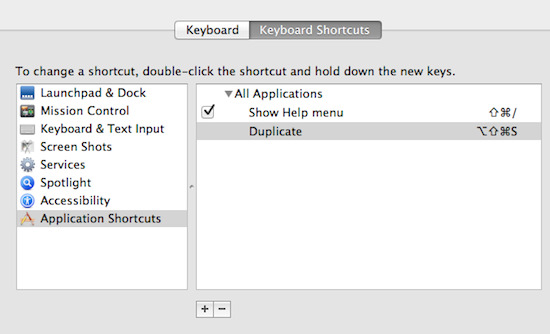 That is all there is to it. To test, activate up any app that has the “File” menu, such as TextEdit, and open the file menu.You should now see both the “Save As” and “Duplicate” choices (as shown in the image below), all without having to press the option key. 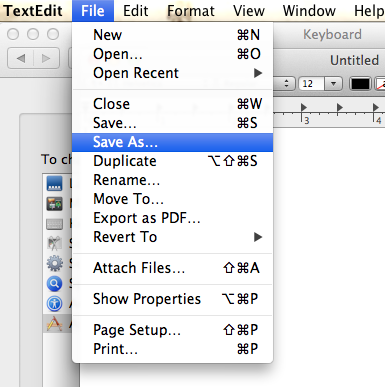 OS X Mountain Lion (version 10.8) is the ninth major release of OS X, Apple Inc.’s desktop and server operating system for Macintosh computers. OS X Mountain Lion was released on July 25, 2012. It gains features from iOS, such as Notes and Reminders as applications separate from Mail and Calendar, in addition to those iOS features introduced to the Mac in OS X Lion.

Use Airplay Mirroring With Almost Any Mac