Samsung has announced its new robotic vacuum cleaner, the Powerbot VR700, and this model now integrates with Amazon’s Alexa. Now you can just say, “Alexa, clean the house” and it will get right to it. Well, at least with this combination it will at least do the vacuuming. 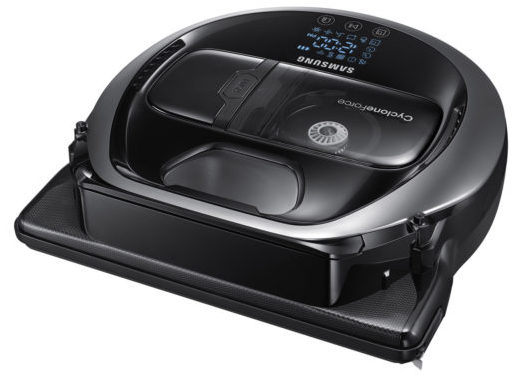 The VR7000 should be able to fit into more of your nooks and crannies, since it is about 28 percent slimmer than the previous model. The household robot sports room contour mapping and such things as adjustable suction levels and a handy smartphone interface.  The device incorporates a “FullView Sensor 2.0”, which should mean a cleaner floor and better operation.  The robot also has better obstacle prevention, avoiding objects as small as a quarter inch. 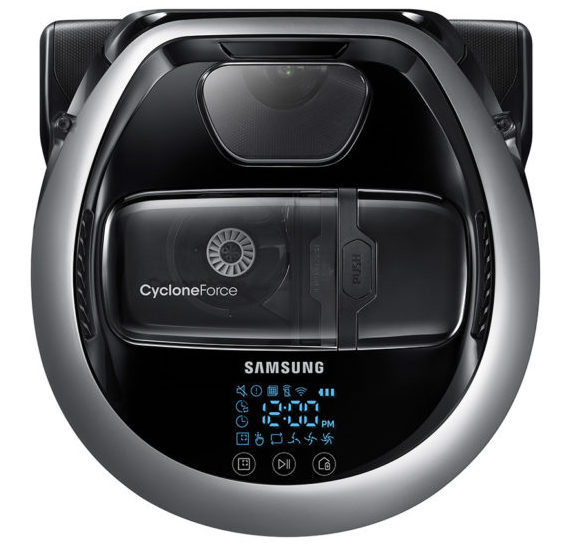 Details on exactly how it interfaces to Amazon’s voice-controlled interface is sketchy at the moment, but one should probably expect at least the basic controls being available. As the platform becomes more matured we should probably expect to see more devices that support our verbally abused server interfaces, but tying it now to the robotic vacuum cleaner is a great first step in that important domestic service paradigm. And it certainly beats doing it the old-fashioned way, even if you have a fancy backpack vacuum.

Now, Alexa, go clean my house. And play some music while you are it.

The motorized vacuum cleaner was invented by Hubert Cecil Booth of England in 1901. Nicknamed the “Puffing Billy”, Booth’s first petrol-powered, horse-drawn vacuum cleaner relied upon air drawn by a piston pump through a cloth filter.